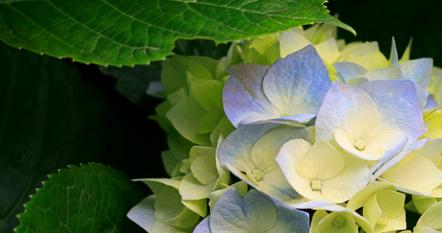 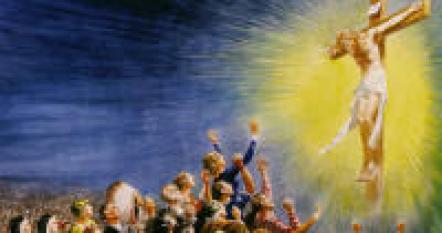 Home » News » ARTICLES » The True Sabbath Rest
This post has been viewed 4800 times.

From the Writings of Ray Stedman

From the Writings of Ray Stedman

By the seventh day God had finished the work he had been doing; so on the
seventh day he rested from all his work (Genesis 2:2).

Some years ago when I was serving in the military in Hawaii, I found myself
engaged to a lovely girl who lived in Montana and whom I hadn't seen for
three or four years. We were writing back and forth in those lonely days,
and she sent me her picture. It was all I had to remind me of her, and it
served moderately well for that purpose. But one wonderful day she arrived
in Hawaii, and I saw her face to face. When the real thing came, there was
no longer any need for the picture.

This is what happened with these Old Testament shadows, including the
Sabbath. When the Lord came and His work was ended, the picture was no
longer needed. The weekly Sabbath ended at the cross. In the letter to the
Colossians, Paul confirms it to us. He says, "Therefore do not let anyone
judge you by what you eat or drink, or with regard to a religious festival,
a New Moon celebration or a Sabbath day. These are a shadow of the things
that were to come; the reality, however, is found in Christ" (Colossians
2:16-17).

The shadow-Sabbath ended at the cross. The next day was the day of
resurrection, the day when the Lord Jesus came from the tomb. That was the
beginning of a new day--the Lord's Day. Christians immediately began to
observe the Lord's Day on the first day of the week. They ceased observing
the Sabbath because it was ended by the fulfillment of its reality in the
cross, and they began to observe the first day of the week.

Though this shadow-Sabbath ended at the cross, the true Sabbath, the rest of
God, continues today. That Sabbath is defined for us in Hebrews 4, "There
remains, then, a Sabbath-rest for the people of God [it is available to us
now]; for anyone who enters God's rest also rests from his own work, just as
God did from his." (Hebrews 4:9-10)

That is what the true Sabbath is: to cease from your own efforts and your
own works. "Well," you say, "if I did that I would be nothing but a blob."
But the implication is that you cease from your own efforts and depend on
the work of Another. This is why Paul cries, "I no longer live, but Christ
lives in me" (Galatians 2:20). This was also the secret of the life of
Jesus, as we have seen. He Himself said, "It is the Father, living in me,
who is doing his work" (John 14:10). This is the secret of the Christian who
learns "it is God who works in you to will and to act according to his good
purpose" (Philippians 2:13). So the secret of true Christian life is to
cease from dependence on one's own activity and to rest in dependence upon
the activity of another who dwells within. That is fulfilling the Sabbath.

Lord, teach me to enter into Your true Sabbath rest by ceasing my efforts
to please You and serve You in my own strength.
Dean Masters, owner of the Masters List

The Lord is my light and my salvation.
If he is yours, join us on the Masters List